Today, I’ll present you my most unusual transcription I’ve ever made: The Opening of Mirai Nikki transcribed in classical-style.

This transcription is in several points of view special, because

-it is reasonably difficult, technical skills is a must to play this

-is the longest transcription I’ve ever written, (8 pages long)

-I’ve made over 150 edits in the last few days, until I was 100% satisfied with the transcription, so this transcription took the longest time for me to finish

Warning, the following section, is an incredibly long musical analysis of my transcription, which will bore 99% of you readers, but there is a small chance that some people might actually find it interesting. Oh, and some basic musical knowledge wouldn’t be bad, either.

END_OF_DOCUMENT_TOKEN_TO_BE_REPLACED

It seems that I’ve reached my “transcription cycle”:

At the start of every new anime season, I’ll transcribe 3-4 pieces until I got bored or if there aren’t any interesting pieces left to transcribe. Then I’ll “hibernate” until the next anime season arrives with fresh OP and ED’s. And then I’ll begin transcribing again.

And so, once again, a new season begins, the fall anime season 2011 brings tons of new shows which I’ll look forward to, but most importantly, the anime, I’m anticipating the most is finally airing:

I can’t f*cking believe it, Shana is finally back, the long awaited third season finally airs!

I jumped out of my seat when I heard, that the third season is airing this fall 2011.

You know, shana was one of my “first real anime” I’ve watched. Therefore it remains as something special in my hearts. If Shana had aired 2011 and not nearly six years ago I would classify it as “generic fantasy anime no. 154723”. But Shakugan no Shana is different.

I’m not really sure either why I am liking this series so much,

–Shana, because she is so hot?

“OMG why do you favor this boring anime so much? It’s just another generic slice of life anime with a fantasy setting, and with a annoying tsundere and a useless male lead as the main characters, and the animation sucks and blah blah blah…”

“SHUT UP, shana is special and I know that I am not the only one who thinks like that!”

Okay, now back to the actual transcription:

Sorry for the occasional defocus in the video, blame the new camera.

Also, because of the malfunction of the tripod, I accidently revealed my face a little.

Oh well, it can’t be helped since I’m too lazy to record it again.

Anyway, why is this transcription so special?

I’ve always wanted to do a Shakugan no Shana transcription since I like ALL of their ED and OP. Seriously, they’ve been in my anime playlist for years and I still listen to them regulary.

Now, I have the oppurtunity to transcribe a Shana OP for the first time and so, I wanted to make it special.

I’ve added, once again, a special part, right after the main transcription of the piece, the nostalgia part, since it contains the theme of the first OP of shana.

Well, I don’t want to spend too much time talking about it, instead, just listen to it yourself. 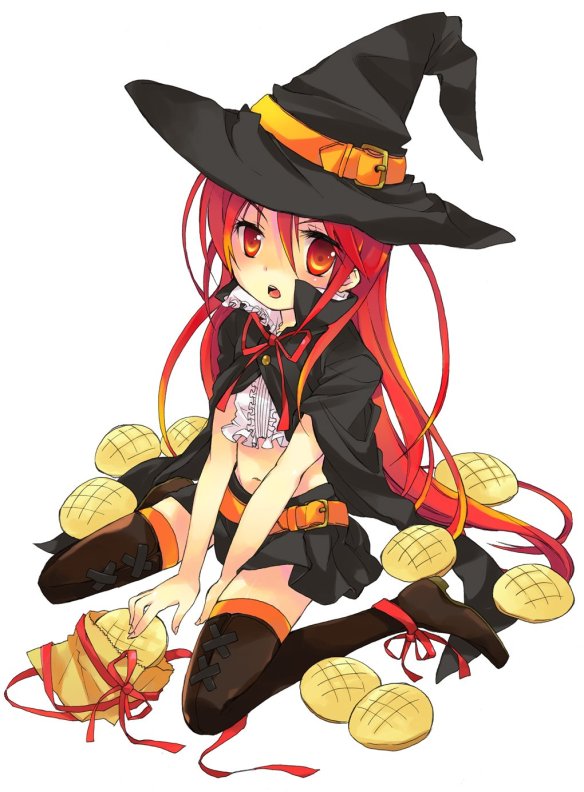